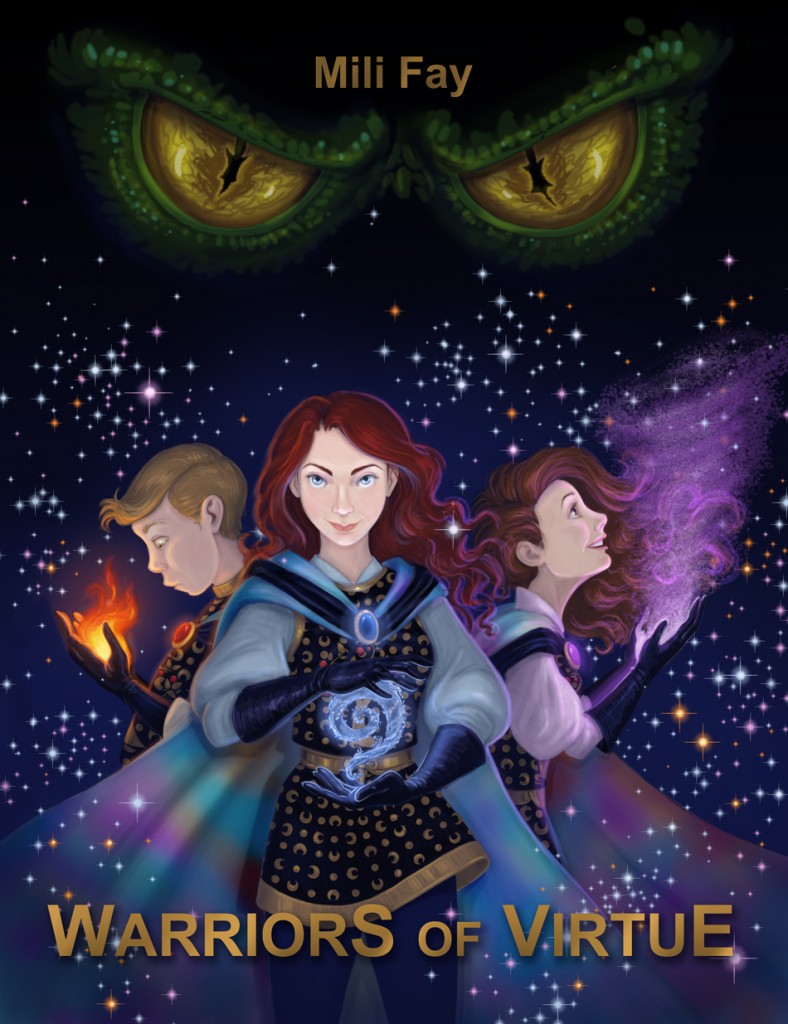 I’m working on the back blub for the fantasy series. It is difficult to choose just what to write. If you read the following, would you read the book or put it back on the shelf? What is good about this back blurb and what is bad?

After a hundred and fifty years Cornelian believed Dragon Lord Malachite was dead in his granite prison, but miraculously the King of the Dragon-people escapes. It is up to Cornelian to reawaken the Warriors of Virtue, but has Malachite escaped too soon? Can three sheltered teenagers stop a madman who has demolished armies and nearly destroyed the Land of Ardan in his quest for vengeance?

All Lauraliee Lumijer ever wanted was an ordinary life. At sixteen she accepted that Fates decided she will serve better as a Princess, and not just any princes at that, but the future Queen of Ardan! Now, Cornelian tells her that she, her cousin, and sister have been chosen by Mistress Nature to become Warriors of Virtue? Each will be granted power over one of the elements, then sent on a mission to retrieve Dragon Lord Malachite’s Blood Ruby from the Lonely Ice Mountain to prevent war. All they need do is avoid dragon-people, a score of other dangers, stay alive, and–oh yes–keep the mission a secret from her overprotective mother.

Diamond Pendragon is thrilled his father is alive, but he is not convinced a war to remove all humans from Ardan is in everyone’s best interest. Admittedly, since his father’s imprisonment, Diamond ruled the people in his kingdom far away from humans. He ignored Queen Dragana’s kind invitations, and those of her predecessors that attempted to welcome his people back into Ardanian society. Nevertheless, humans could not possibly be as bad as his father declares? If only he knew more about them…