If you cannot see the embedded video: https://youtu.be/9Bj-n9RDU-c

In this video I’m refining my sketch further, getting it ready for painting. I did not like the main character’s turtleneck collar. Instead I decided to give her a lace collar more suitable to the medieval outfit the character is wearing.

In the book, Warriors of Virtue wear black tunics with gold embroidery. The symbol in the center is an apple tree (inspired by the White Tree from The Lord of the Rings), surrounded by a pattern of full and crescent moons. 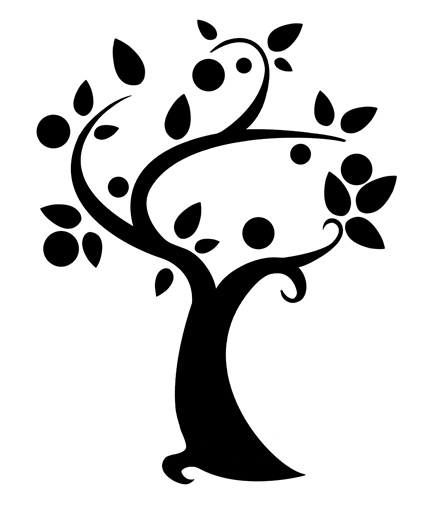 I have designed this pattern a few months ago, but I forgot what I did, so you can see me trying to figure it out on a separate layer. Each of the warriors also has a unique belt design, but I will bother with that detail during painting.

After I’ve completed the main character’s rough design, I moved on to her companions. I’ve realized that I’ve made them equally as big, so I decided to use the transform tool to shrink them a bit, to give the main character more prominence.

I’ve repositioned the three characters to center them, though now the main character is slightly off center. I actually think it looks better this way. What do you think?

I believe my next step would be to begin painting. I’ve never really painted digitally, so wish me luck!